On the Record: Indonesian Literary Figures

Indonesia’s writers have been instrumental in the creation of national identity, the encouragement of debate about the direction of Indonesia’s future, and the interpretation of Indonesia’s past. The history of modern Indonesian literature, especially in the twentieth century, is marked by incredible variety and vitality, despite lengthy periods of political repression. From the colonial past to the present, Indonesian writers have also shown incredible versatility and maintained a consistent ability to cross genres.

"On the Record: Indonesian Literary Figures" features filmed interviews with prominent Indonesian authors, poets and playwrights. Each film in the series focuses on a specific individual writer and offers viewers a direct look at the people behind the books. All films (stock footage and final/edited versions) are in Indonesian. Each final/edited film in the series has a runtime of approximately 24-30 minutes and is in Indonesian with English subtitles. A film log (in Indonesian) is also available as a text document. This film series is part of the Lontar Digital Library, which provides preservation and access to materials produced and gathered by the Lontar Foundation over its 25+ year history including:

The Lontar Digital Library uses linked data and the Semantic Web to share information about our collections with the online community on the Internet. You can find information about Lontar materials and authors in Freebase, OpenLibrary and Wikipedia. 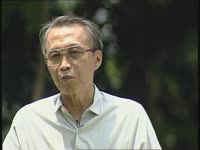 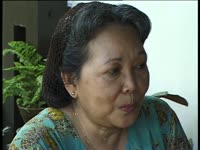 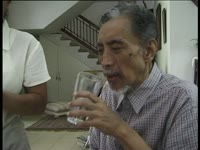 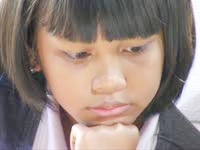 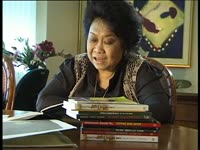 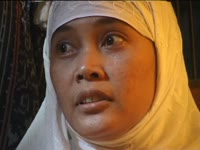 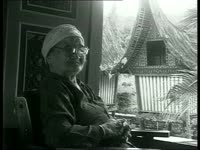 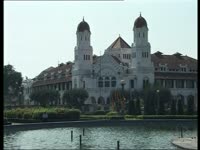 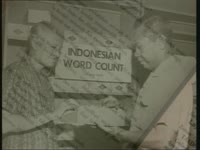 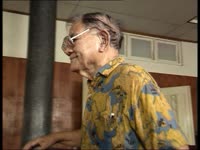