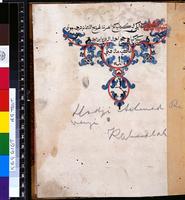 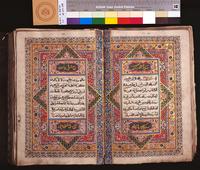 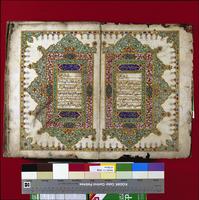 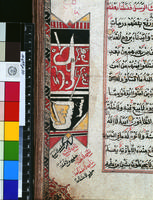 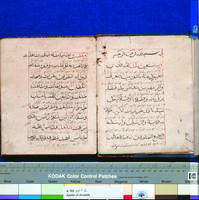 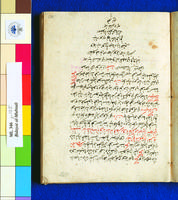 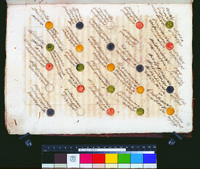 Bilangan Takwin
Leaflets and booklets the tabir mimpi (interpretation of dreams), which is the Malay translation of a well regarded Arabic work. 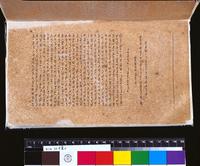 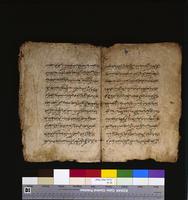