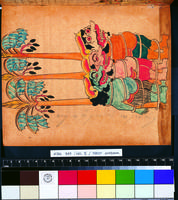 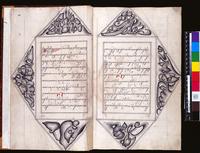 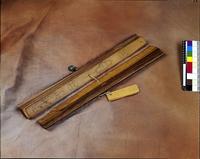 Babad Blambangan Purwasastran
Dutch officers receiving a message from the raja of Blambangan . Detail from a historical text. 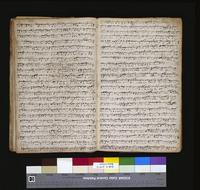 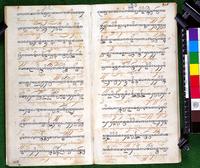 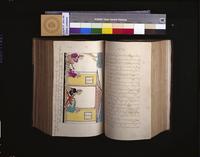 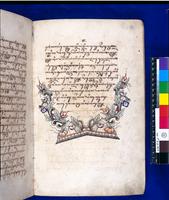 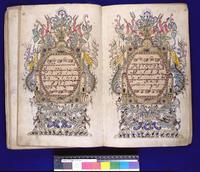 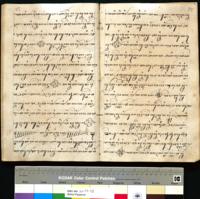 Babad Pajajaran
Babad Pajajaran the most complete biography of Prabu Siliwangi, copied in Sumedang in the nineteenth century, Javanese language and script. 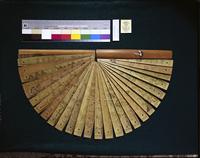 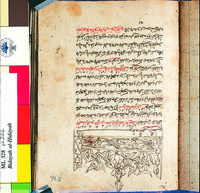 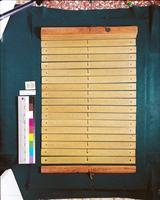