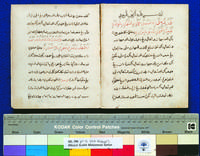 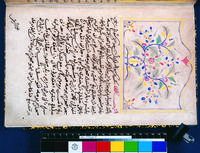 Hikayat Malim Diwa
Describes the activities of mythical figure in North Aceh, who is now known under the Islamic title of Teungku Malem. 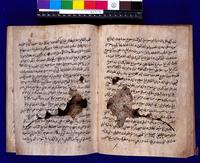 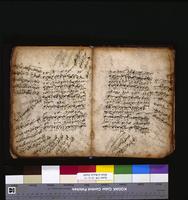 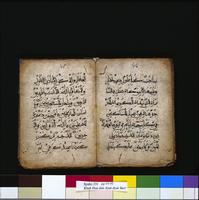 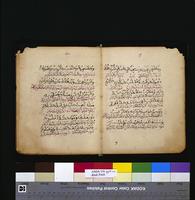 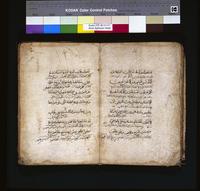 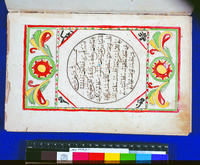 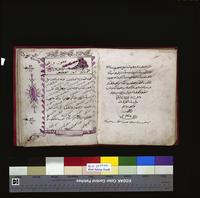 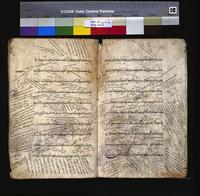 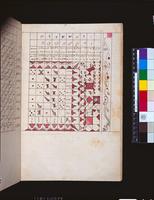