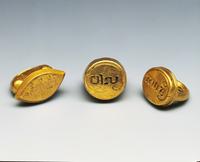 Hadits Daka
Suluk Daka a manuscript showing the influence of Arabic and Javanese on Sundanese culture. Hikayat Merpati Emas dan Merpati Perak
one of the manuscripts from the lending library of muhammad bakri. Chambert Loir comments that the insertion of illustrations was a striking idiosyncrasy of muhammad bakir as a scribe. 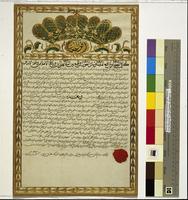 Hikayat Muhammad Hanafiah
A reply from Sultan Cakradiningrat of Madura to Hendrik Markus de Cock concerning the arrival of a delegation to oversee the area under his control dated A.H. 1243 (1827). 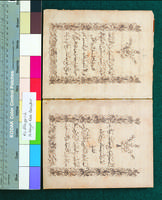 Hikayat Nabi Bercukur
A Manuscript containing stories of prophet's life. The shaving of the prophet. 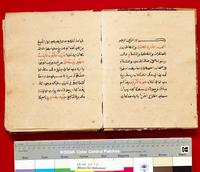 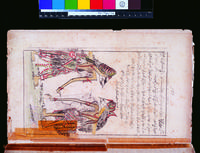 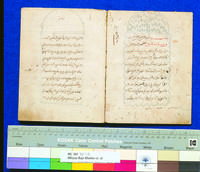 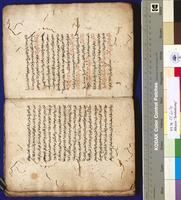