Quran l-Karim 4
An elaborate copy of Quran l-Karim with gold leaf throughout. The copies made by Abdullah were probably not of aesthetic significance. 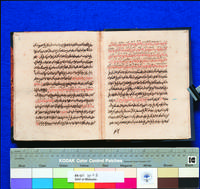 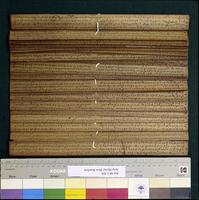 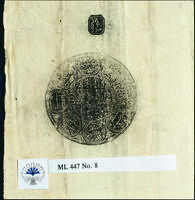 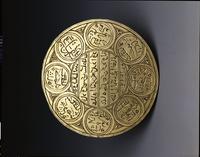 Sejarah melayu
A manuscript of Sejarah Melayu, which recorded the history of the Malacca dynasty from which the Riau princes claimed descent was kept in the Riau palace wrapped in golden silk. 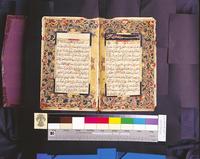 Serat Ambiya (Collpohone)
Frontispiece of a Serat Ambiya containing a verse history of the Islamic prophets from Adam to Muhammad. Copied in 1844 by Ki Ahmad Ngali. 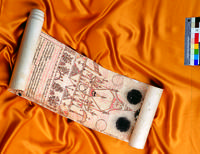 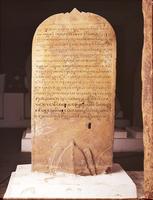 Singosari Stone
The Singosari stone, an example of the monumental style of later kawi script, dating from the Majapahit dynasty (1273 Saka, A. D. 1351) The history of Singosari forms part of the text of Nagarakertagama. 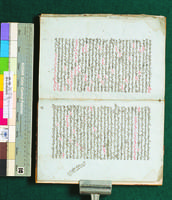